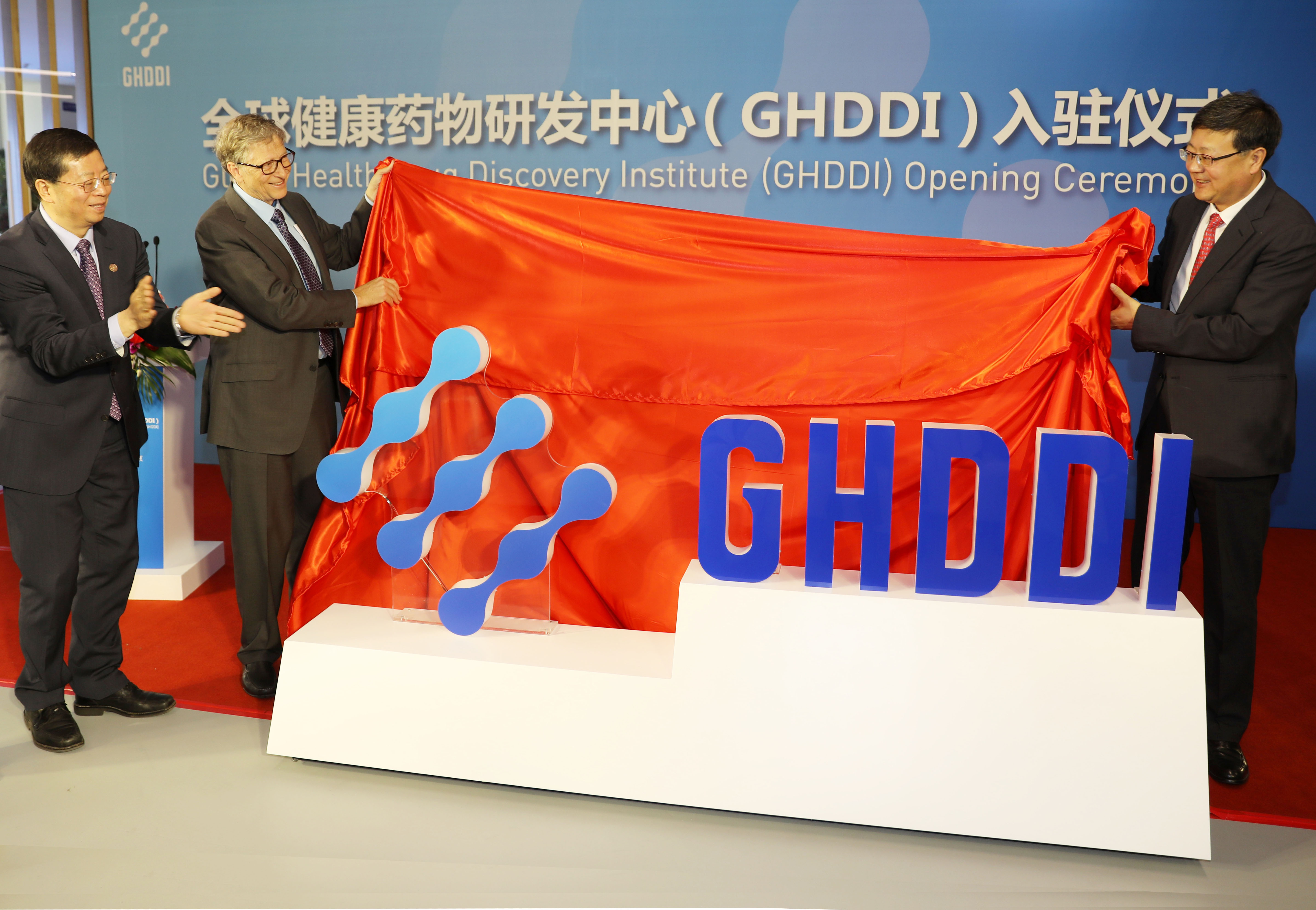 GHDDI, established in Beijing in August 2016, is an independent, not-for-profit organization devoted to addressing global health challenges and tackling the most pressing disease crises that affect the world’s poorest populations, such as tuberculosis, malaria and other parasitic diseases.

According to YIN Yong, Deputy Mayor of Beijing, GHDDI, as a key milestone for in-depth cooperation between Beijing and the Gates Foundation, is becoming a driving force for the city’s fast-growing biomedical and healthcare industry. “Beijing is now building a National Science and Technology Innovation Center, as part of the national strategic plan,” Yin said. “Moving forward, we will continue providing our strong support for GHDDI and attract more GHDDI-like, global innovative resources to Beijing, and have them grow and flourish here.”

QIU Yong, President of Tsinghua University, pointed out that drug R&D requires multi-disciplinary synergy as well as efficient conversion of research discovery into new medicine. “Pharmaceutical science is one major development focus of the University. By partnering with Beijing Government and the Gates Foundation, we aimed to establish a transformative drug discovery platform and global public health institution with advanced biomedical R&D capabilities,” Qiu added. “I believe, the use of the new facility will accelerate GHDDI’s growth and help Tsinghua develop its pharmaceutical disciplines and talents, while making greater contribution to Beijing and global health.” 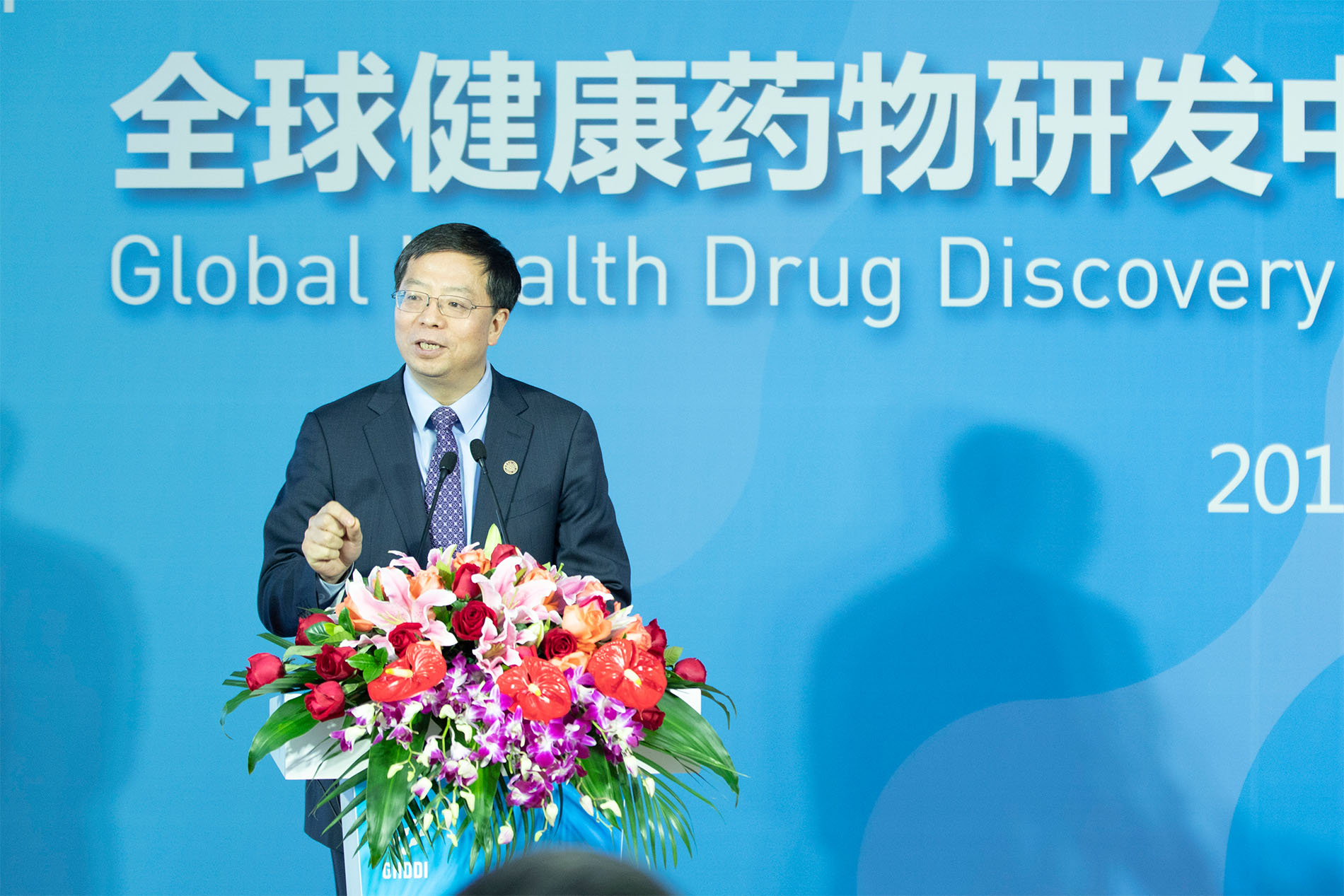 In March 2017, Bill Gates participated in the Inauguration Ceremony of GHDDI. “It was not much more than a blueprint in our minds for a new model of innovation in global health drug research and development,” he said, “Fast forward 18 months and we are standing in front of this beautiful, modern laboratory where amazing discoveries are being made. The GHDDI team should be congratulated for overcoming many obstacles and building a high-caliber and dedicated team that is now tackling some of the toughest global health diseases”. 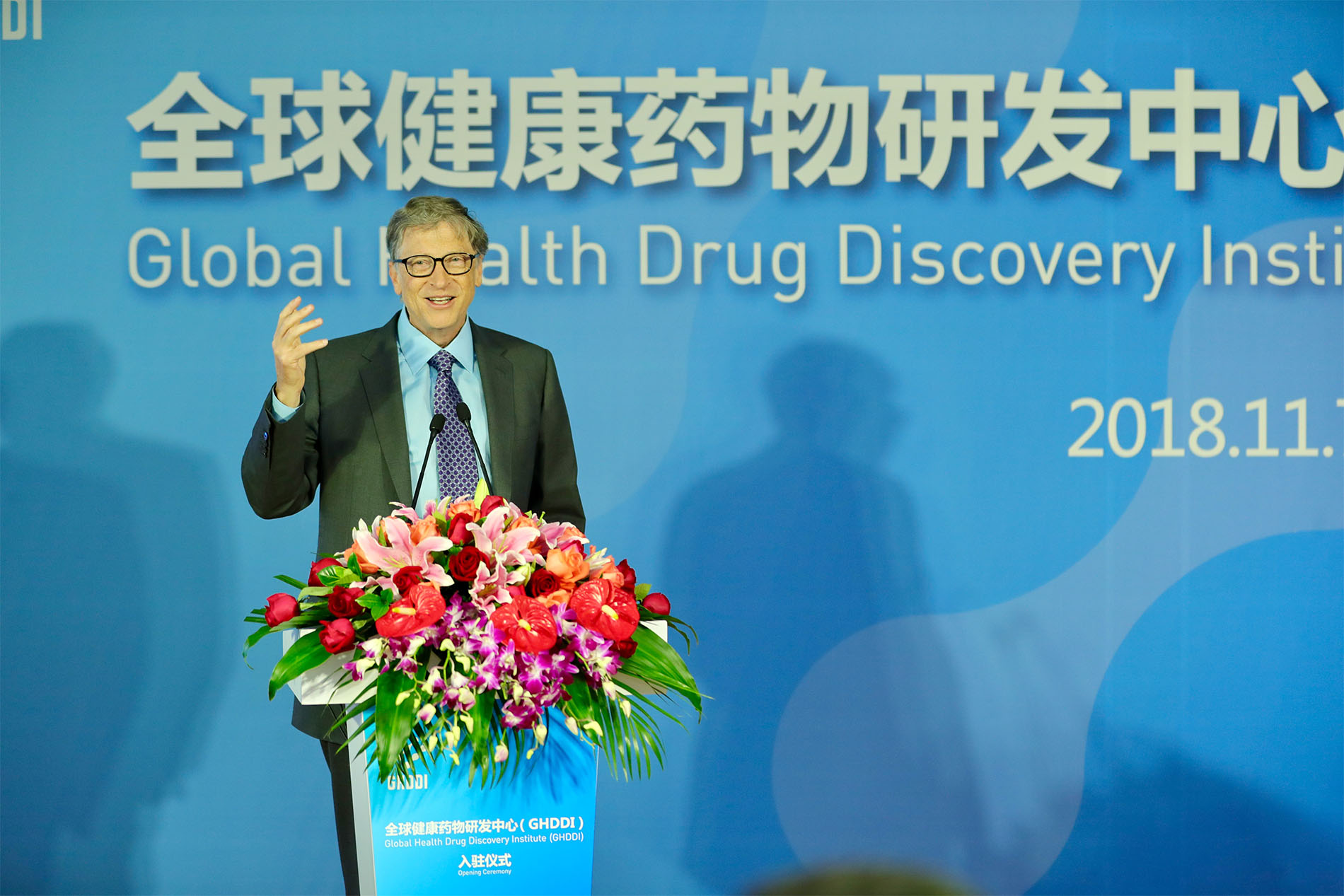 Following the ceremony, DING Sheng gave the participating guests a tour of GHDDI’s new labs. “Since 2016, we have been focusing on developing modular drug discovery infrastructure and disease-specific expertise,” Ding said. “GHDDI will maximize the probability of success by creating a diverse project portfolio within each disease program and focuses its resources on project that demonstrate high likelihood of progressing to the clinic. So far, our team has worked on over 10 projects in tuberculosis, malaria and other diseases that affected the developing countries.” 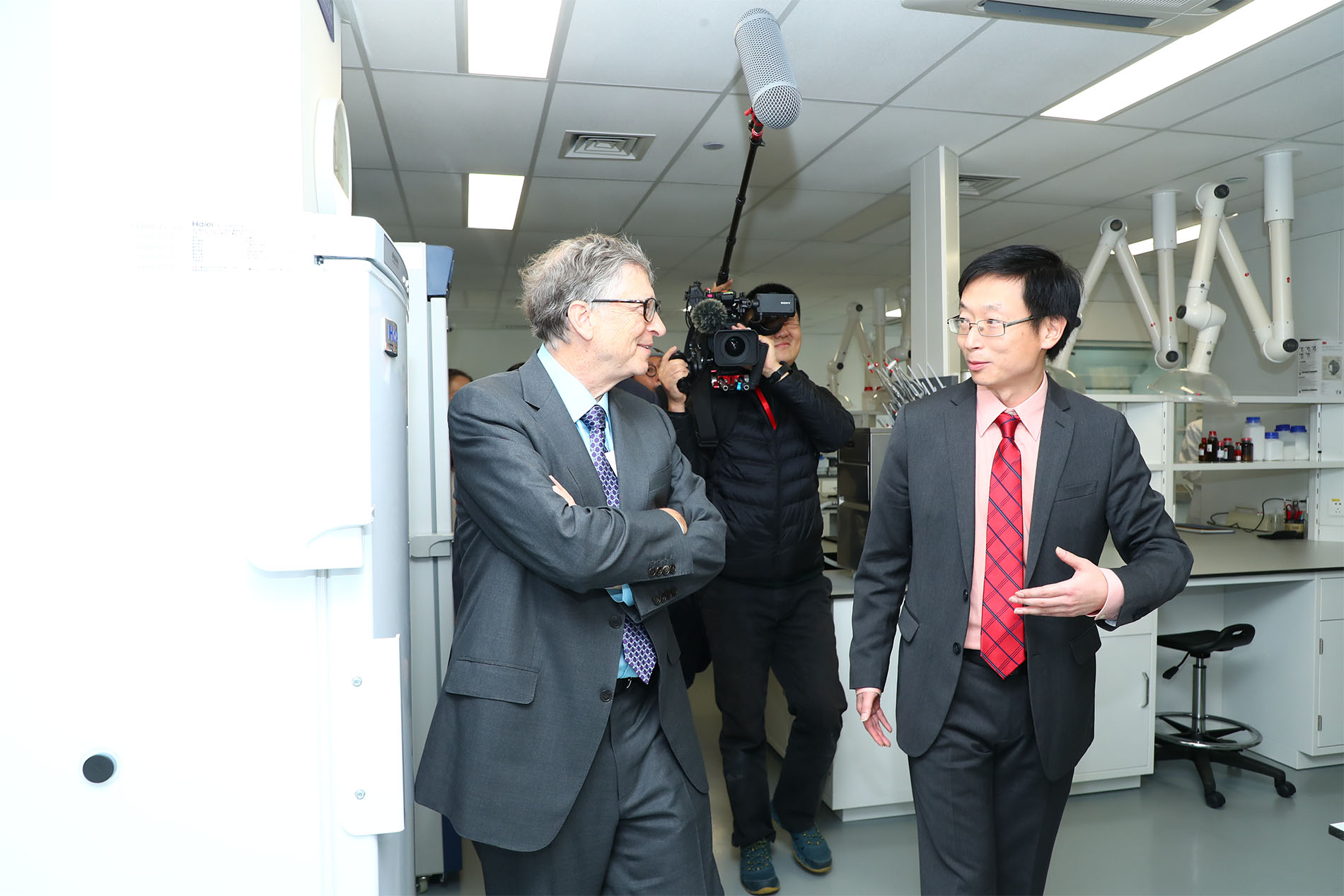 “GHDDI represents a new approach to product development. The foundation will continue to support GHDDI’s collaboration with other foundation grantees,” Gates added. “Ultimately, the work done here will benefit people in China and around the world.”